The Curse of the Superstar

When it comes to teams, superstars aren’t all they’re cracked up to be.

Take Kyrie Irving, the immensely talented basketball player who spent two years with my local team, the Boston Celtics. He had a mixed track record with his prior employer, the Cleveland Cavaliers, but Celtics management hoped he would mature and blossom into a leader upon whom they could build a great team.

The plan was a catastrophic failure. To put it politely, Irving did not mature. He was toxic, a sort of anti-leader whose ego, insecurities and poor interpersonal skills made the team worse. When he left, the Celtics improved immediately.

There are countless examples of athletes like Irving who have elite skills but subtract from the success of their teams. You could call it the curse of the superstar.

The same phenomenon exists in business. We’ve all encountered brilliant executives who ruin everything they touch. They destroy teams and performance because they focus only on themselves – their success, their reputation, their ideas. They don’t understand that leading means putting the team first.

Of course, superstars don’t have to be toxic. I’m old enough to remember the great Celtics teams of the early 1980s. They played and won as a team, exploiting each other’s strengths to the fullest. Their best player, Larry Bird, always put the team first. Bird made everyone around him better, and the Celtics were consistent winners. 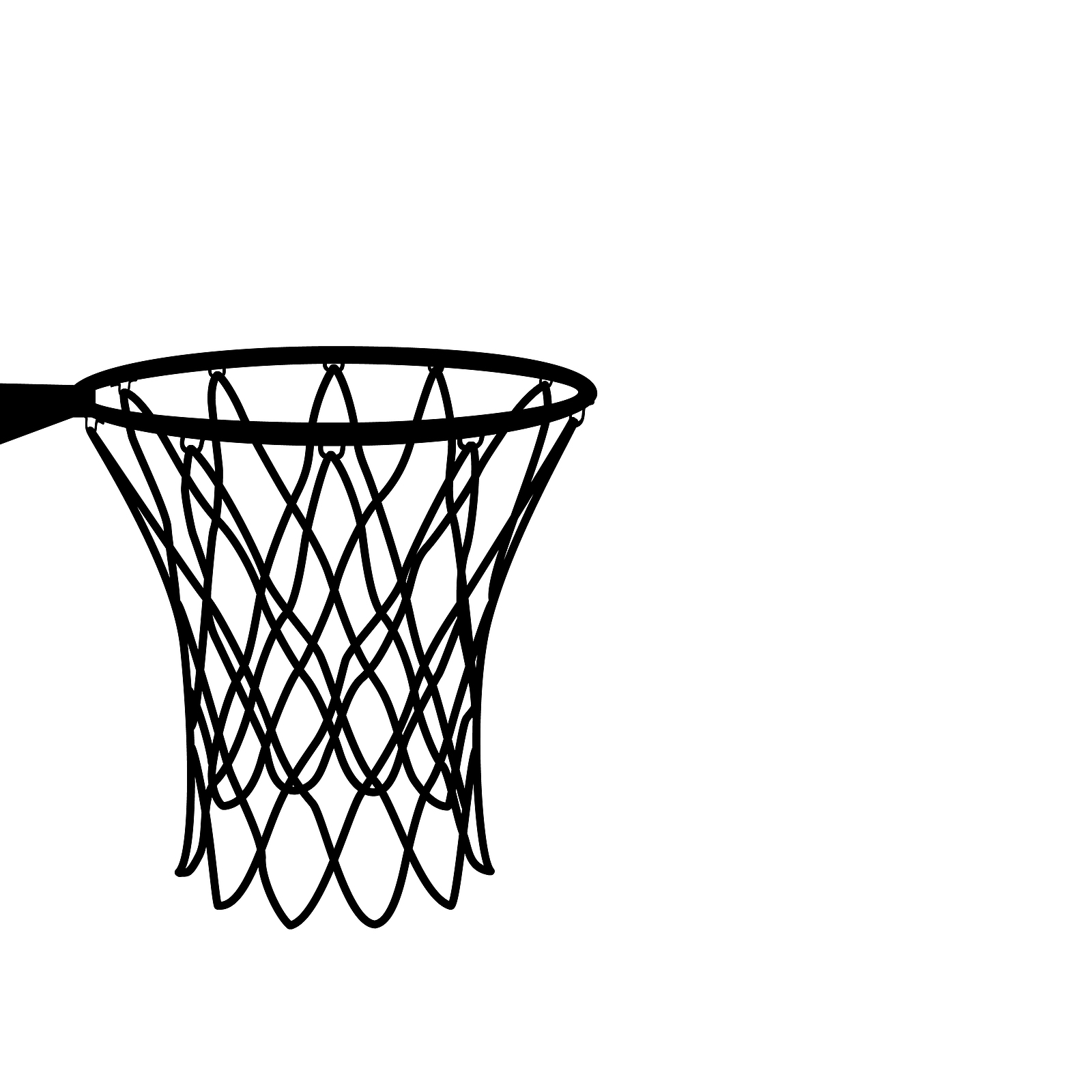 When it comes to teams, superstars aren’t all they’re cracked up to be.

Mike Travis has completed many C-Level/Board searches for ZOLL Medical.  He has really taken the time to learn our company’s strategy and culture, which is crucial to ensuring a good fit.