So You Think You Want to Work in a Startup?

Many people think they want to work in a startup. Most of them are wrong.

Here’s a recent candidate story to illustrate the point. My client was a small and fast-growing medical device company with ambitions to quintuple revenues in the coming years. It’s an incredibly exciting business.

On paper, the candidate (I’ll call him Henry) met all the client’s requirements for skills and experience. In addition, he said the right things about wanting to work in a small, high-growth environment. This, Henry said excitedly, was exactly the kind of opportunity he was looking for!

Until he called me a couple of days after our first conversation. He asked what kind of severance the company was willing to offer.

Severance is a common topic, but it usually comes up much later. Asking at the beginning was a huge red flag. The best candidates ask detailed questions about the business, the challenges it faces, the personalities of the management team, and forecasted growth. Henry’s focus on severance demonstrated he was more interested in security than opportunity.

After a brief follow-up discussion, it became clear he was far too risk-averse for a startup. I politely told him we could not move forward. At a startup, having the right mentality is table stakes. Further discussion would have wasted everyone’s time.

Our culture puts entrepreneurs on a pedestal. Startups are celebrated as glamorous pathways to riches. No one talks about how hard they are. No wonder so many people fantasize about working at startups. They think they would love it.

Most of them are dead wrong. They don’t understand the grinding work, the constant setbacks, and the perpetual risk of failure. When they find out what it really takes, they flee back to the perceived security of a big company.

Startups are incredibly rewarding, but they are not for everyone. If you aspire to work in a small, entrepreneurial company, look inside yourself and make sure you have the stomach for it. 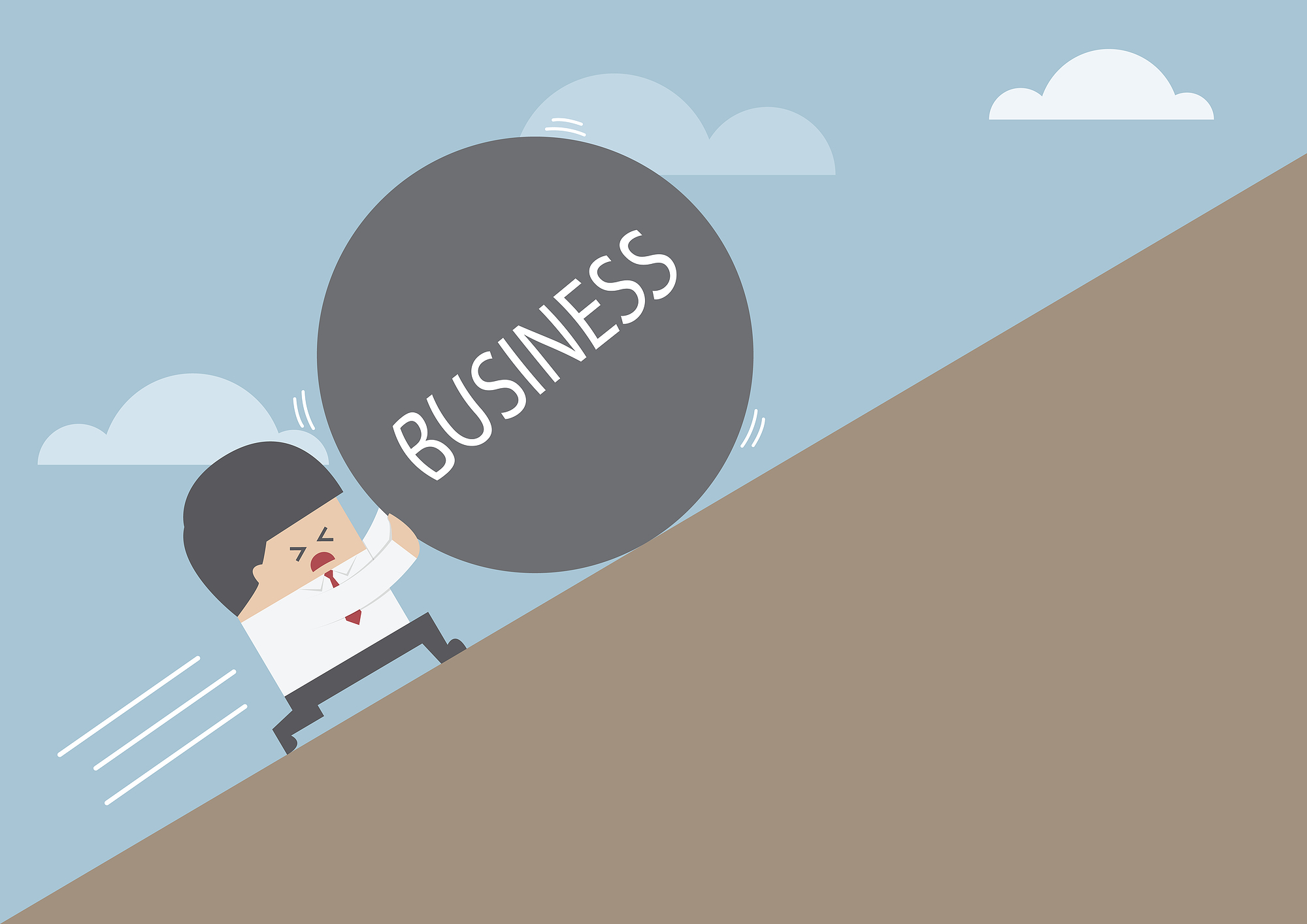 Many people think they want to work in a startup. Most of them are wrong.

Our CEO search was the easiest and most straightforward I’ve ever been involved with.

— Bob Stockman, Chairman of the Board, Protein Technologies, Inc.